It would take several lifetimes to experience all the activities that Los Angeles offers. There are world famous theme parks like Universal Studios Hollywood, Six Flags Magic Mountain and Disneyland, while studios like Universal, Warner Brothers, Paramount Pictures and Sony Pictures offer the ultimate film and TV fan experience. Attractions like the USS Iowa and the Ronald Reagan Presidential Library offer something for the entire family. Shop at retail meccas like The Grove and the Beverly Center, or browse eclectic shopping neighborhoods and bargain outlets. Recreational activities include spectacular beaches and hundreds of miles of hiking and biking trails, or decompress at one of L.A.’s top spas. 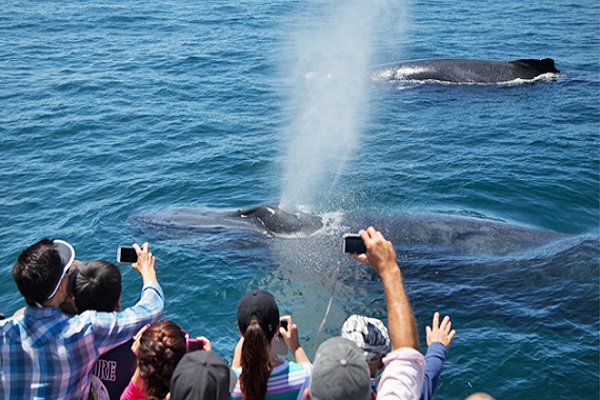 Whale watching companies offer daily cruises to search for these fantastic creatures. The courteous, experienced crew and knowledgeable Aquarium of the Pacific marine mammal educators will take you on an exciting adventure.
Read More 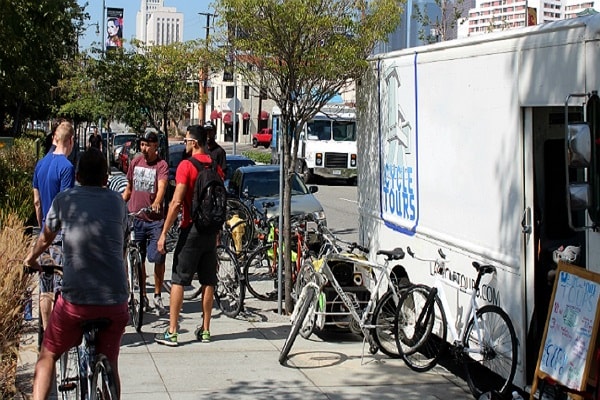 Welcome to Los Angeles, land of movie stars, mansions, studios and exotic sports cars. However, don’t expect to see these during most of the Cycle tours. L.A. has more to offer than movie...
Read More 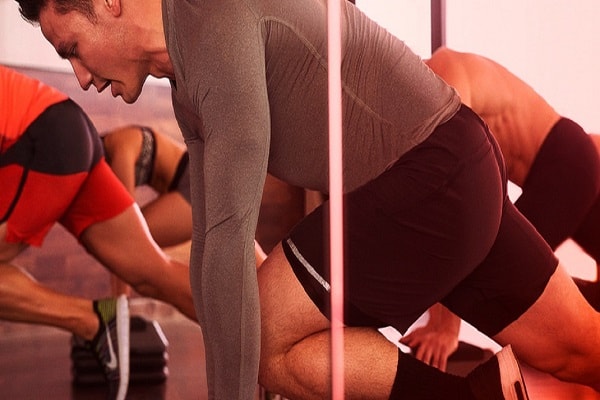 No place takes fitness quite as seriously as Los Angeles. Chalk it up to the industry or the perpetually perfect weather, but Angelenos tend to be more or less in a permanent state of swimsuit-readiness.
Read More 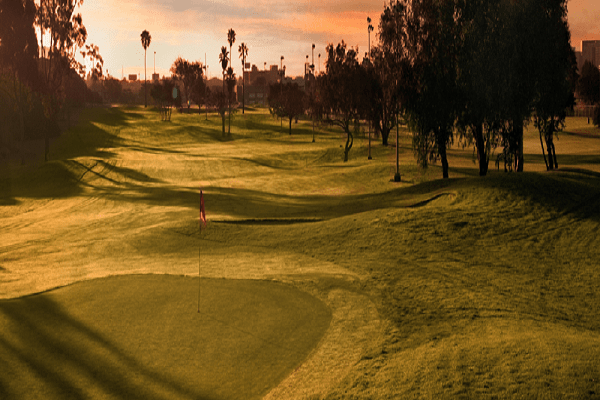 Whether you're visiting Los Angeles for business or recreation, make a round of golf one of your top priorities. Los Angeles has many outstanding options for the avid golfer...
Read More 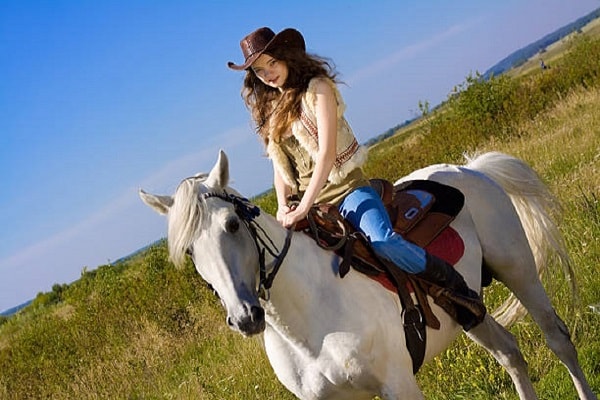 Whether you are interested in simply learning how to ride a horse, or taking part in show jumping and dressage competitions, Los Angeles is the perfect destination for all types of horse riding.
Read More 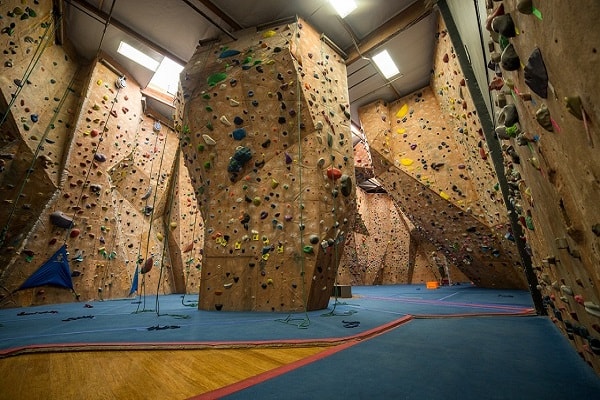 Rock climbing is the ultimate full-body (and mind) workout. It's a great way to combine mental problem-solving with the strength you've worked on in the gym or in outdoor and the balance you've gained.
Read More 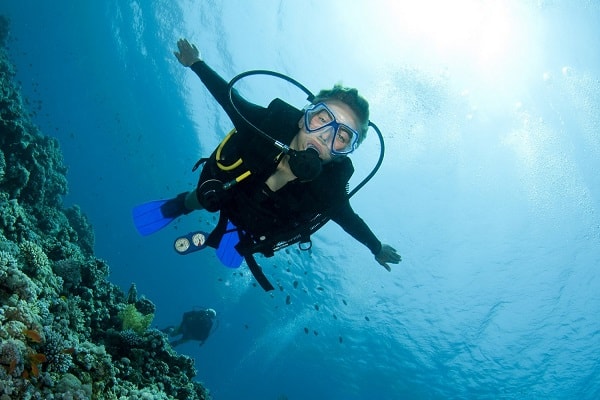 Water lovers crave scuba diving off Los Angeles’ shores, even with its chilly waters. With the Pacific right in its backyard, Los Angeles is just begging for divers to flock to its sunny shores...
Read More 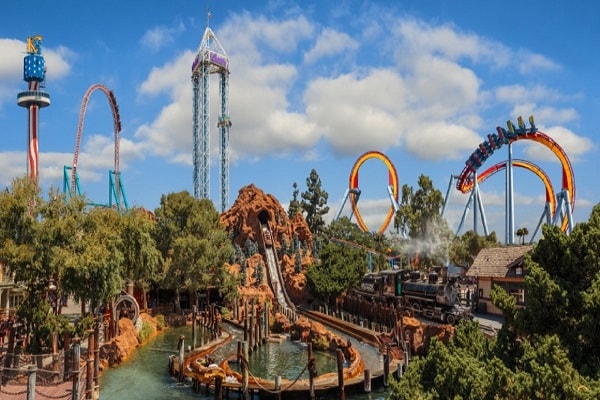 You're likely to never run out of places to explore and things to do in Los Angeles. But even with all of those options, sometimes you just want to tune everything out and scream your head off on...
Read More 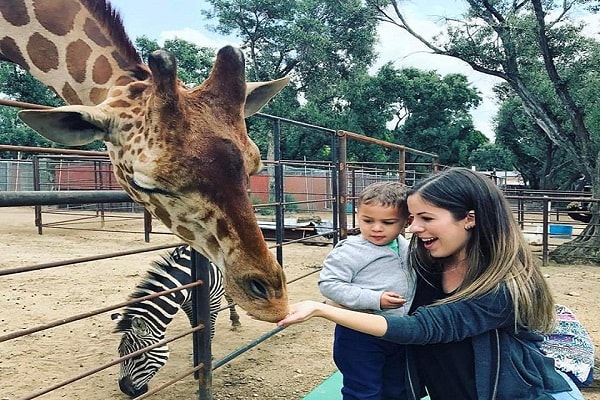 Inexplicably, Angelenos tend to forget that L.A. is home to not one but two zoos—the operational Los Angeles Zoo and the long-defunct Griffith Park Zoo (the previous home of the L.A.
Read More