Places to stay in Los Angeles

In between the international airport and downtown, you can find cheap hotels in Los Angeles including the Travel Inn ($60/night), Copacabana Inn ($60/night), and the Rodeway Inn ($99/night), which are close to the Harbor Freeway ensuring you stay well-connected to tourist hotspots. The Manhattan and Redondo Beach areas offer great value just a few blocks from the beach including the Redondo Inn, Best Western Redondo Beach ($93/night), and Hi View Inn & Suites. Heading north beyond Hollywood, you can find cheap hotels such as the Canoga Hotel, Howard Johnson Inn ($109/night), and Suites and Star Hotel Inn L.A. where the vibe is more relaxed.

With Los Angeles being home to the Grammys, the Emmys, and the Oscars, luxury hotels in Los Angeles are a given. If you want to live the Hollywood lifestyle on vacation check out the Hollywood Roosevelt, Loews Hollywood Hotel, W Hollywood, and Hollywood Panorama Suites line Hollywood Boulevard. For those who want the Beverley Hills experience Beverly Wilshire Beverly Hills, Residence Inn Beverly Hills, Hotel Bel-Air, and SLS Hotel at Beverly Hills are great spots. For those who want beach views in Santa Monica, JW Marriott Santa Monica Le Merigot, Shore Hotel, and Shutters on the Beach are luxurious options.

Los Angeles is well served with boutique hotels. Santa Monica's Oceana Beach Hotel is a great for health and wellness offering daily yoga in the park and hikes in the Santa Monica Mountains with in-room spa treatments to finish your day. On the edge of Beverly Hills is L.A. Sky Boutique Hotel with just 28 rooms offering a peaceful atmosphere away from Beverley Hills. In West Hollywood, you can find 14 cottages at the Charlie, where Charlie Chaplin used to live. Each of the cottages has its own personality and style with all the conveniences of home.

Hostels are great to book during the peak season as prices do not fluctuate so much (though they book fast). In L.A., hostels enable you to team up with other people to rent a car enabling you to cut the costs or if you are insistent on public transportation, they can give you the best routes and maybe some discount vouchers for attractions. As long as you don't mind sharing a room, it allows you to get right into the heart of popular areas at reasonable rates. Hostels in L.A. are nothing to shy away from. 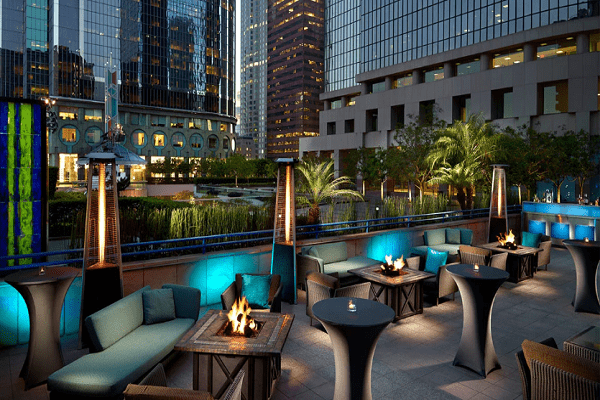 Getting your head around the thousands of hotels in Los Angeles is daunting from standalone hotels like the Titta Inn to established hotel chains including Holiday Inn and Super 8.
Read More 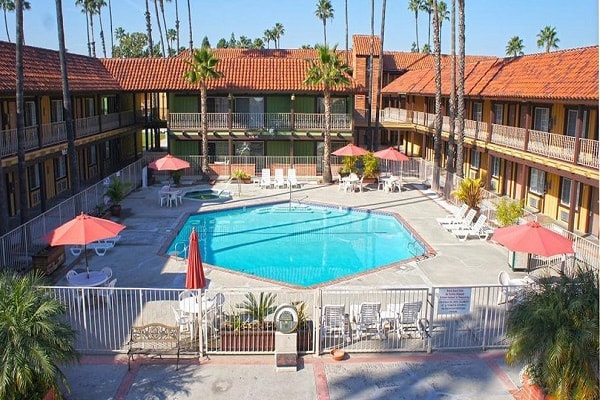 Experience Los Angeles and take a stroll on the Hollywood Walk of Fame’s star-studded sidewalks. Soak up the nightlife on the Sunset Strip. Catch a performance under the stars at the Hollywood Bowl.
Read More 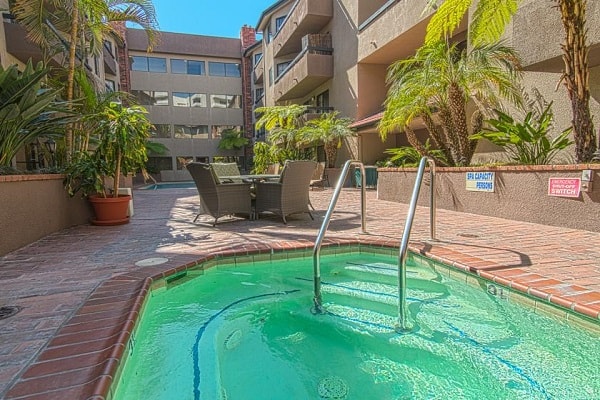 The second largest city in the United States, Los Angeles is at the center of the world’s entertainment industry. A visit to Los Angeles is an absolute must for film buffs, television and music.
Read More